“It’s quick but there is a lot of variation of pace. There are times when people are sitting round chatting… or eating pizza and having a laugh… and other times they’re running for their lives. You’re allowed to catch your breath… and then you’re off again.”

LJ1) Francis, you’ve read NATURAL CAUSES recently as part of a limited pre-release test. Who do you think would enjoy reading it? FF1) I guess a person who is interested in thrillers, conspiracy theories, action, adventure, and science fiction. It’s quick but there is a lot of variation of pace. There are times when people are sitting round chatting… or eating pizza and having a laugh… and other times they’re running for their lives. You’re allowed to catch your breath… and then you’re off again. LJ2) You also did a test-read about eight years ago, right after Philip penned his first draft. I assume the earlier version was a lot more raw than the book we’re launching today. FF2) Yes, I recall reading an earlier draft. And unless my memory is seriously stuffed, it’s been seriously re-written over time. It flows well, and there’s a good surprise ending. LJ3) Do you see any of Philip in any of the characters?? FF3) No not really. Most of the bad guys are bad with a touch good. And it’s the reverse for the good guys. Just like real-life I suppose. LJ4) Fundamentally, the story revolves around a battle between good and evil… right and wrong. Do you think NATURAL CAUSES strikes the right balance? FF4) I think so. You never really know who is going to survive the story. But bad guys have got to get it sometimes. I think most people prefer it when bad guys get their come-upance. Spoiler alert!!! Good wins… just. But some good guys die along the way. It’s not a ‘clean’ win. LJ5) One of the characters in the book, Fabio Hill, is an auditor with the ATO. You yourself work as an auditor at the tax office. Were the work practices accurate? FF5) Yes mostly. I don’t even cheat on flexi… I’d get sacked. You can’t just go and look up people’s files and get away with it. In NATURAL CAUSES, when Fabio looked up something in the system to try and solve the mystery, alarm bells were raised and the unauthorised search was eventually traced back to him. So yeah, that is the way it is… except you don’t get killed for it, like in the book. Although we have a new commissioner, so I can’t be sure. LJ6) Which bad guy in the story do you rate as the baddest? FF6) Well, the Controller and BJ Fleming were both pretty evil bad guys, but that was their job, so you expect that. So I’d probably say Duke… which stands for Douglas Utah Kent Ewing. Typical of Phil to weave in a classic Dallas surname. He was the worst bad guy, because he was on the good guy’s side. Philip told me that to create this particular character he drew on Rick Fleming’s dark side and multiplied it multiple times… and he also embellished Rick’s cock-sure nature. I didn’t know Rick that well really. And fortunately I never got on the wrong side of him. LJ7) Was there anything in the novel that you felt was a little fanciful? FF7) All of the science stuff felt pretty real actually. But maybe the UN being efficient was a bit of a stretch. Most people view the UN as being incompetent. Yet in the book, they were very good. So maybe appearing incompetent is just a show. And maybe they are a little bit better than we give them credit for. Sort of like a double bluff. LJ8) Was there any particular scene in the story that challenged you in any way? FF8) Yes, I found the rape scene really hard going. I finished reading it, but it was difficult. I didn’t like it. Who would. LJ9) Do you like the front cover? Does it convey the spirit of the book in your opinion? FF9) Yes, I love it. Fantastic job Lee! LJ10) Finally, who do you think was Philip’s favourite character of the story? FF10) Well, Tiberius is almost too obvious a choice. I actually think it’s Natasha – the woman of quite a few names. A lot of time was invested in uncovering her back story. Yet we’re never really sure who she really was… or is… in a complete sense. I’m guessing that was the point.

Watch the brand new, exciting trailer for Looking for Mr Wrong! Like it, share it,
buy it. love it! 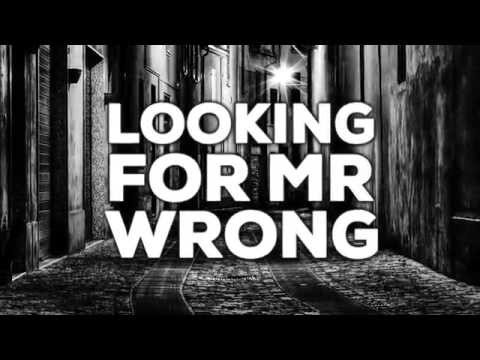 Watch the brand new, exciting trailer for Natural Causes! Like it, share it,
buy it. love it! 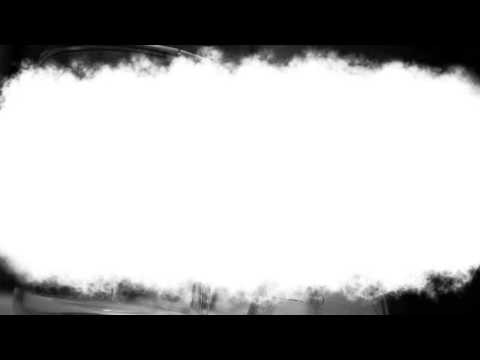